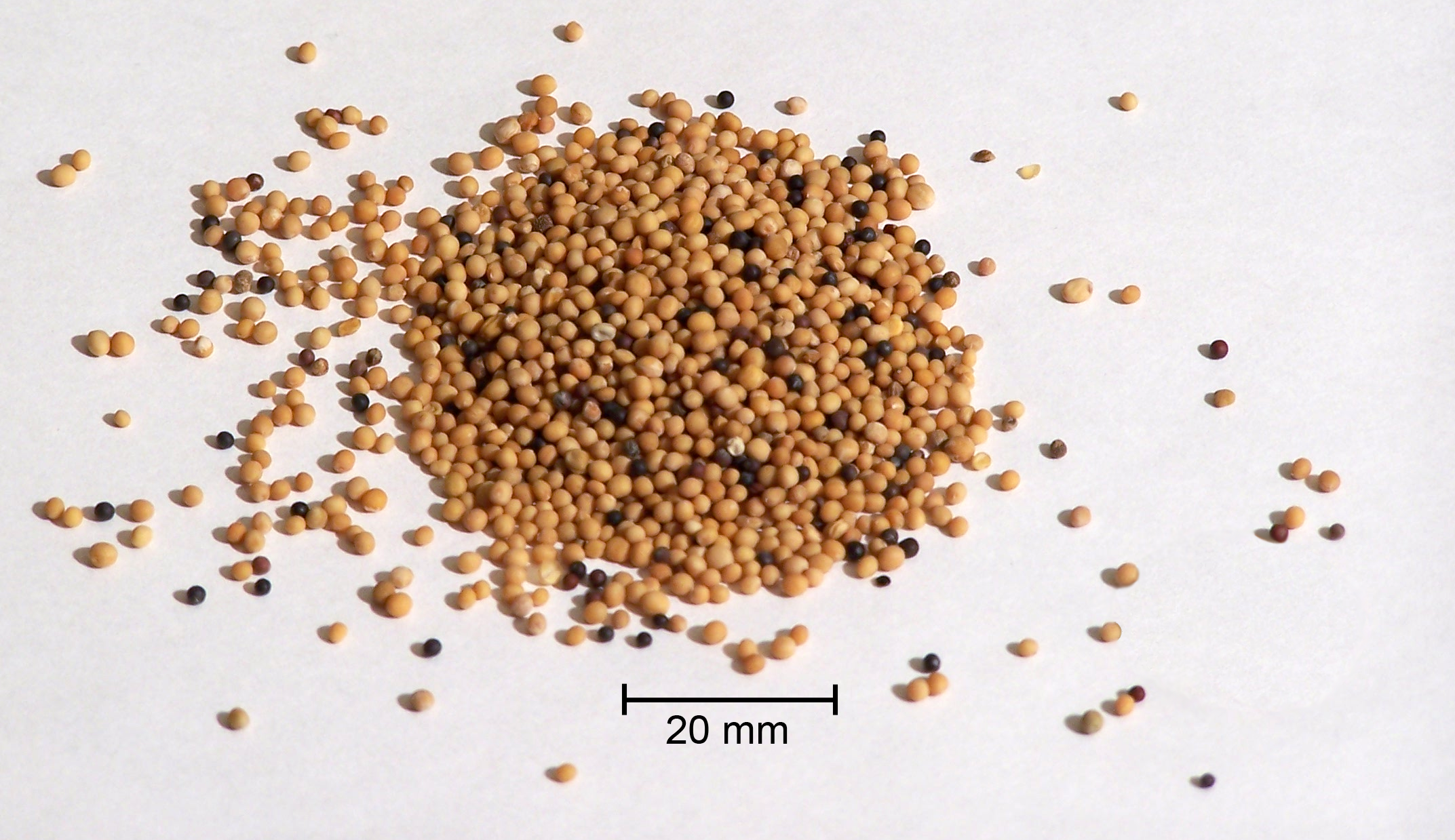 THE HEALING OF AN EPILEPTIC described in Matthew 17:14-21 took place late in Christ’s public ministry. One indication is that the very next verses speak of Christ warning His disciples about His coming Passion (vv. 22-23). It was only as the time of His earthly ministry was drawing to a close that He began insisting on what was about to happen to Him.

Another sign that this healing took place late in Christ’s earthly ministry is the reaction of His disciples. Their question, “Why could we not cast it out?” (v. 19), shows that they had already been healing the sock and exorcizing evil powers in Christ’s name. As we read earlier in Matthew’s Gospel Christ had already given them this power.: “And when He had called His twelve disciples to Him, He gave them power over unclean spirits, to cast them out, and to heal all kinds of sickness and all kinds of disease…Heal the sick, cleanse the lepers, raise the dead, cast out demons. Freely you have received, freely give” (Matthew 10:1, 8).

MUSTARD SEED FAITH
Despite all this, we find the apostles powerless here. Furthermore Christ says that they could not heal this epileptic “because of your unbelief” (v. 20). Granted that the Gospels show how uncertain the disciples’ faith actually was, even after the resurrection. It was only when they received the outpouring of the Holy Spirit at Pentecost that they became bold in their proclamation of Christ. Then the sureness of their faith was matched by the hardships they endured and by the signs and wonders they freely performed. At this point, however, the apostles had faith, but it was not extraordinary.

Every believer is by definition a person of faith but not every believer has the kind of unwavering faith the Lord describes in Matthew 17:20 – “…assuredly, I say to you, if you have faith as a mustard seed, you will say to this mountain, ‘Move from here to there,’ and it will move; and nothing will be impossible for you.” This kind of faith – some commentators call it “deep faith” – is clearly not common but it does exist in the Church to witness the truth of the Lord’s words.

This is why, in 1 Corinthians 12:4-11, St Paul identifies a number of particular gifts bestowed by the Holy Spirit, among them healings, miracles, prophecy… and faith. This may strike us as odd. Working miracles is clearly a gift given to some, not to all, but so, it seems, is “mustard seed” faith.

“MOVING MOUNTAINS” IN SIBERIA
Imprisoned in a Soviet work camp during the 1940s and 50s, Father Arseny, a Russian Orthodox priest, intervened in a fight to help a young prisoner named Alexei. For “troublemaking,” he and Alexei were both sentenced to 48 hours in an unheated cell where the floor and walls were covered with sheets of metal. Outside it was -30ºC. They would probably be dead within a few hours.

Alexei was sure they were going to die, but Father Arseny had a different view. “We are here all alone, Alexei; for two days no one will come. We will pray. For the first time God has allowed us to pray aloud in this camp, with our full voice. We will pray and the rest is God’s will!”

As Fr Arseny’s biographer would later tell it, “The cold had taken Alexei completely; his entire body was numb. But suddenly the cell, the cold, the numbness of his whole body, his pain, and his fear had disappeared. Father Arseny’s voice filled the cell, but was it a cell? Alexei turned to Father Arseny and was stunned. Everything around had been transformed. An awful thought came: ‘I am losing my mind, this is the end, I am dying.’

“The cell had grown wider, the ray of moonlight had disappeared. There was a bright light and Father Arseny, dressed in brilliant white vestments, his hands lifted up, was praying aloud. The clothing on Father Arseny was the same as on the priest Alexei had once seen in church. Alexei saw with surprise that there were two men assisting Father Arseny. Both were dressed in the same bright vestments and both shone with an indefinable white light. Alexei did not see their faces, but sensed that they were beautiful.

“How much time had passed he did not know, but Father Arseny turned to him and said, ‘Go, Alyosha! Lie down, you are tired. I will keep praying; you will hear me.’ Alexei lay down on the metal-covered floor, closed his eyes, and kept on praying. The words of prayer filled his whole being. All was peaceful and warm. It was important not to forget these words, to remember them all his life.

“Somebody struck the door, the frozen lock squealed, and voices could be heard from the outside of the cell. Alexei opened his eyes. Father Arseny was still praying. The two in garments of light blessed him and Alexei and slowly left. The blinding light was fading and the cell at last became dark and, as before, cold and gloomy.

“‘Get up, Alexei! They have come for us,’ said Father Arseny. [Two days had passed. One of the party, a prison doctor was astounded.] ‘Amazing! How could they have survived? It’s true, though; they’re warm.’ The doctor walked into the cell, looked around it, and asked, ‘What kept you warm?’

“‘Our faith in God, and prayer,’ Father Arseny answered…’

“The barracks met them as if they had risen from the dead. Everyone asked, ‘What saved you?’ They both answered, ‘God saved us.’” (Father Arseny, 1893-1973: Priest, Prisoner, Spiritual Father by his spiritual son, Alexander)
“MOVING MOUNTAINS” IN THE IVORY COAST
The faith of ordinary people is often helped by that of extraordinary believers, the saints.  After buying her sons, Christian and Elie el-Chartouny, a new car, their mother took them to the Maronite church in Abidjan for the Divine Liturgy on May 8, the birthday of St. Charbel. However, the boys decided to skip the Liturgy and go for a drive instead. Their mother knelt in front of Saint Charbel’s icon, asking him to protect them and bring them back safe.

At about 11:30 p.m. the woman heard her sons when they came back home; relieved, she went to sleep. When she woke up in the morning, she found the boys on the balcony, still awake, and the new car wrecked. The boys told her that they were driving too fast and their car went off the road, hitting an electrical post 10 km away from home. At that moment, an old monk showed up, but they didn’t see his face. He came up to the car and pulled it away from the post! He tied a rope to it and pulled it extremely fast, crossing those 10 km in two minutes. Stopping the car in front of their house, he removed the rope and disappeared. The mother’s prayer and Saint Charbel’s intervention had saved the boys.

Unwavering faith can move mountains, cars or freezing cold. Just so you know.