The Relics of Saint Anthony the Great 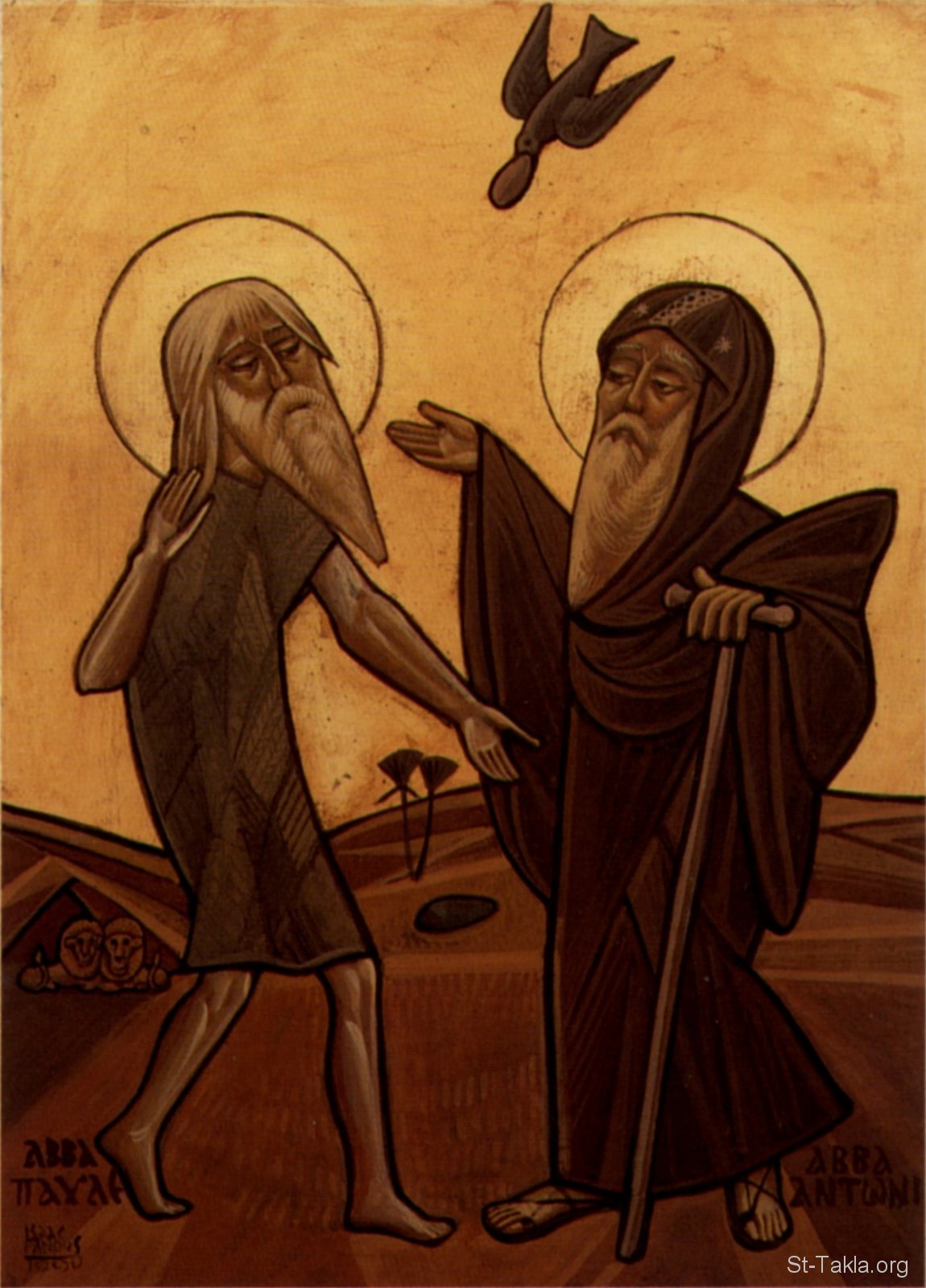 Saint Anthony the Great instructed two of his disciples, who had attended him in the final fifteen years of his life, to bury him in the desert and not in Alexandria. He left one of his monastic mantles to St. Athanasius of Alexandria (January 18), and the other to St. Serapion of Thmuis (March 21). St. Anthony died peacefully in the year 356, at age 105, and he was buried in the desert by his disciples.

In the year 561 the relics of St. Anthony the Great were discovered in a miraculous manner and transferred to Alexandria, and after the conquest of Egypt by the Saracens in 635, they were transferred to Constantinople. In 980, probably under Emperor Basil the Bulgar-slayer, the relics were given as a gift to the French count Jocelin. They were deposited in the Church of La Motte S. Didier, not far from Vienne then a Benedictin priory belonging to the Abbey of Mont-Majour near Arles.

According to Butler’s Lives of Saints: “In 1089, a pestilential erysipelas distemper called the Sacred Fire, swept off great numbers in most provinces of France; public prayers and processions were ordered against this scourge; at length it pleased God to grant many miraculous cures of this dreadful distemper, to those who implored his mercy through the intercession of St. Anthony, especially before his relics; the church in which they were deposited was resorted to by great numbers of pilgrims, and his patronage was implored over the whole kingdom against this disease.” Modern medicine has identified the “Sacred Fire” or “St. Anthony’s Fire” as a fungal infection caused by ergot.

On January 9, 1491 they were brought to Arles from Vienne (in France), to the Church of St. Julian, where they are preserved in a glass casket. Today his skull and a leg bone are in the Church of St. Trophime in Arles (pictured). 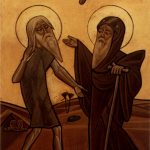 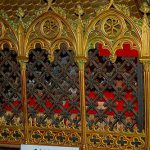