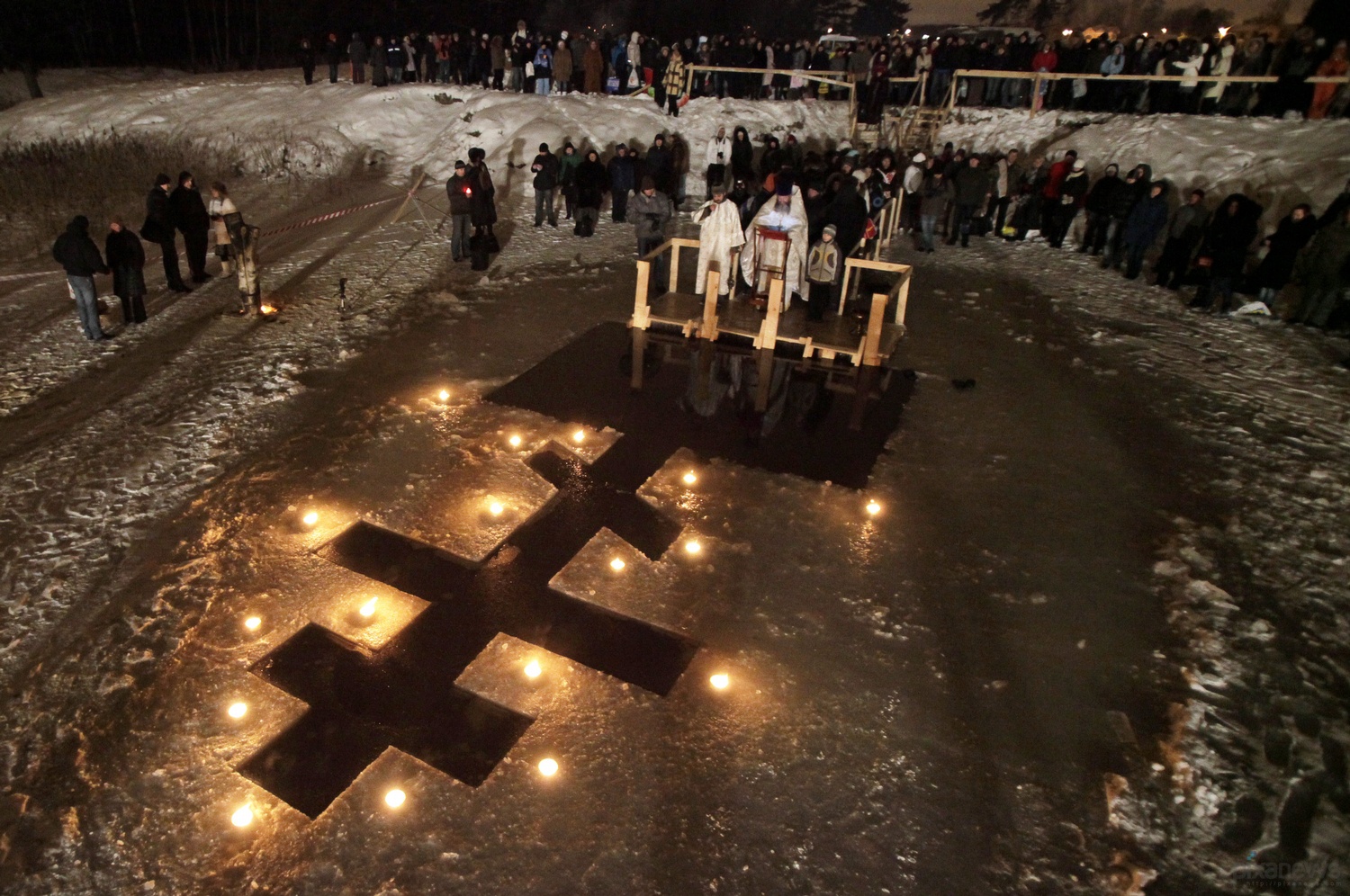 All water, including that in the water supply system, changed its physical properties on the Epiphany Day and the day before it, the Sysin’s Research Institute of Human Ecology and Environmental Hygiene of the Russian Academy of Medical Sciences physicists found some days ago.

The institute’s scientists daily researched properties and quality of regular water from the pipe measuring quantity of ion radicals in it. From 17 January(1) the ion radical level started rising, and the water started smoothening. The water’s pH level was rising too making it less acidic, the Moskovsky Komsomolets daily said on Monday.

As they had expected, the activity maximum was reached in the evening of 18 January (2). The high amount of ion radicals made the water’s electroconductivity equivalent to that of an artificial catalyst (electron saturated water).

The electromagnetic activity started coming down in the morning of 19 January(3) and reached its normal level by 20 January(4).

The reason for that rapid raise of water electromagnetic activity on Epiphany Day was a great ion radical accumulation in the Earth lithosphere, which is ‘a real reservoir of electrons transferring most of them to water,’ Dr. Anatoly Stekhin, an experiment researcher, said.

The researchers also measured the Epiphany Day water’s level of structuring, freezing for that purpose some water from the pipe, some from the Moskva-River, and some from a church well.

‘Even the water supply system tap water, which is usually far from ideal, looked harmonic in the microscope when we iced it,’ Stekhin said.

1. In Russia and Ukraine, Epiphany is celebrated on January 19th. January 17th is the prefeast of Epiphany.

2. There is a Great Blessing of the Waters service the day before Epiphany, January 18th.

3. The Divine Liturgy for the feast is completed on the morning of the 19th of January.

4. The day after the Epiphany celebrations.

Theophany (Epiphany) Water Blessings from Around the World: 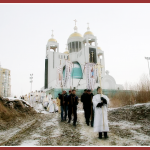 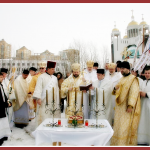 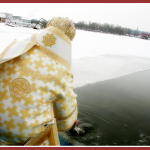 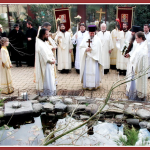 Men swim after the cross which is thrown into the water. 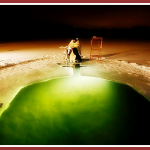 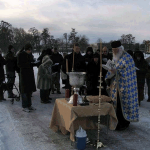 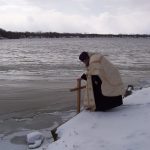 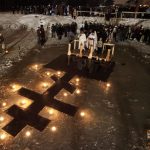 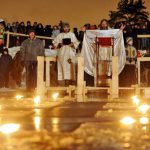