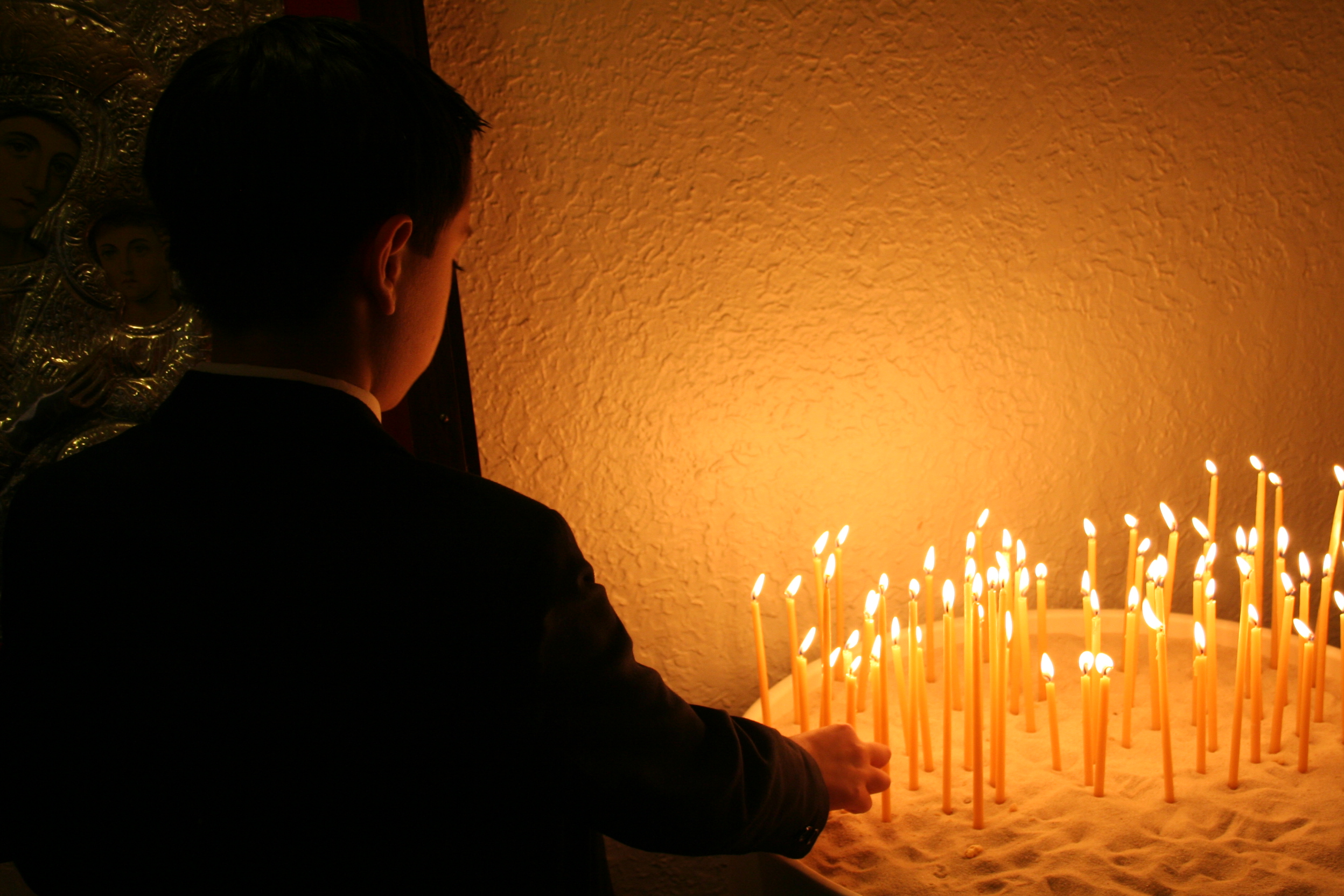 “I would like the national Light the Candle campaign to engage all the Ukrainian families and homes as we should be really united on that day. The flame of the candle of memory should heal our memory for us to be able to prevent such calamities in future,” said the Ukrainian Greek Catholic head, Patriarch Sviatoslav, in an interview to Radio Resurrection, the Information Department of the UGCC eports.

According to the head of the UGCC, remembering this tragic page of the history of our nation is absolutely necessary as Holodomor not only took a great number of innocent lives but also inflicted a deep wound on the social conscience of the Ukrainian nation as the result of which many people even today are afraid to talk about it even at the political level. Therefore, the head of the UGCC calls on Ukrainians on the day of Remembrance of the Victims of Holodomor, the 26th of November, to participate in the national Light the Candle campaign by lighting candles in the windows of their homes.

“Remembering the Holodomor of 1932-1933 is the memory which heals and allows one to break free from the petrifying fear which dominated at the time of the Soviet ideology. The healing of the memory of the Ukrainian nation makes us able to prevent a similar blow from any man-hating ideology,” said Patriarch Sviatoslav (Shevchuk).