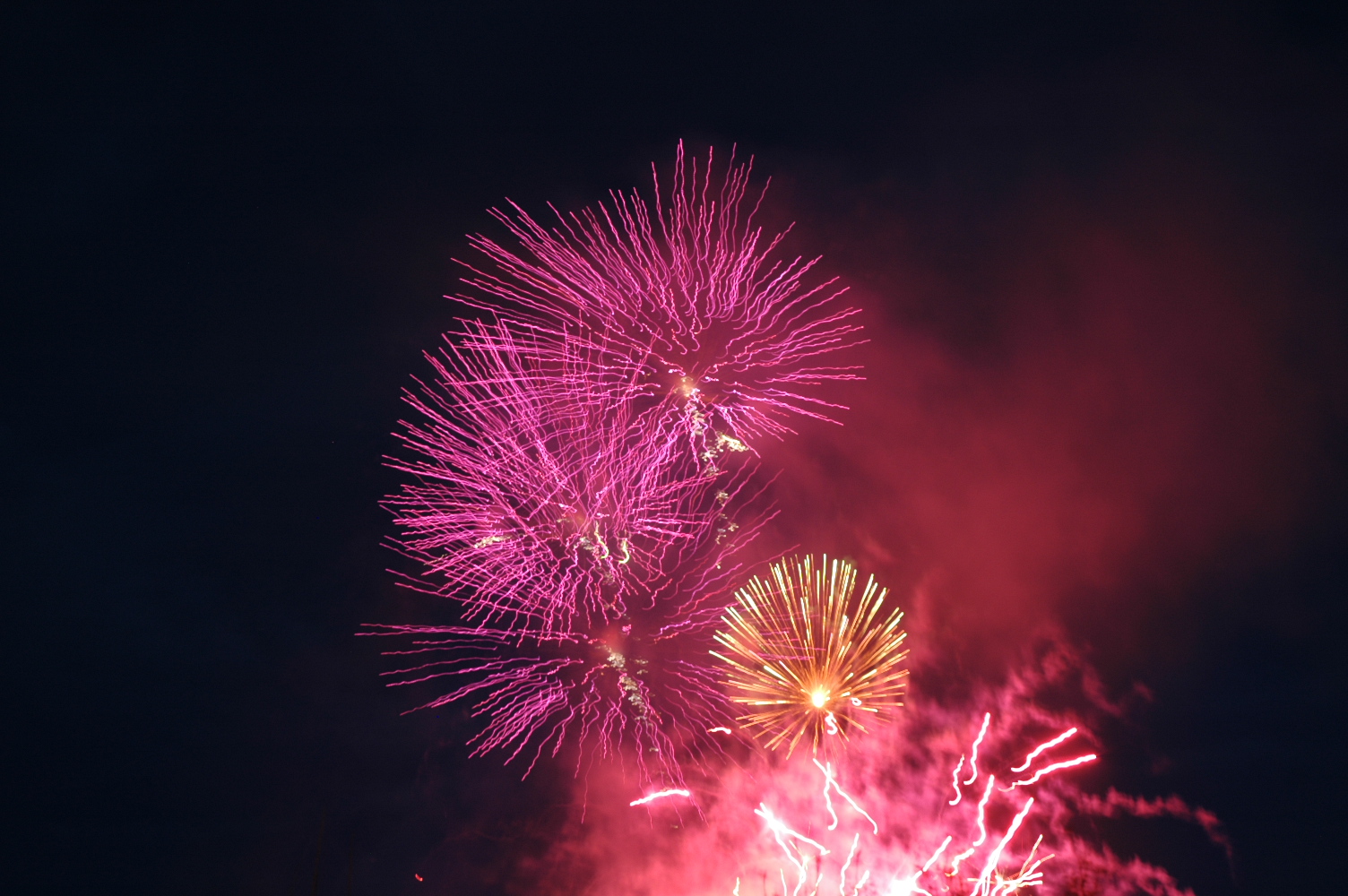 When a couple awaits the birth of a child, much time and effort is taken in selecting a name. There can be much disagreement at times until just the right name is selected. The name of our child is important. It goes with our child throughout his/her life.

Today people choose their children’s names on a far different basis than in the past. Parents pick a name because of the way it sounds, or after a sports or entertainment personality of the moment. We find people of traditional Orthodox background with names like Alisha, Kimberly or Elvis.

Traditionally, on the other hand, people chose names for more substantial reasons. To express continuity with their family they would “recycle” the names of parents, grandparents or other relatives. Thus the family of John the Baptist was surprised when his mother chose a name that was not common among them: “None of your relatives has this name” (Lk 1:61). I have three cousins in Greece named for our grandmother, Stelliane, by their fathers (my uncles). There was Stelliane of John, Stelliane of Matthew, and Stelliane of Aristides! I learned from one of the elders of our parish that in her day – Mary is 86 – the first-born girl was named Mary in honor of the Theotokos. During memorial services, my daughter Maria Irene (named after her grandmothers, Mary and Irene) counted 56 Mary’s amidst the litany of “Mary, Mary, Olga, Helen…”

Christians have long chosen the names of saints to proclaim their link with their spiritual family, the Church. The name may be that of a saint commemorated on the day or near to the day of the child’s birth, or for whom the family has a special devotion. Likewise, an adult who is received into the Orthodox Church chooses a saint’s name to whom he/she has a strong attachment. In days past, this was often a costly kind of witness for believers living in a non-Christian society, as their very names (Nicholas or George, Elias or Barbara) labeled them automatically as Christians.

The church calendar lists a number of saints whose memory may be observed each day of the year. One’s “Nameday” is an occasion to honor the memory of the saint whose name we bear and to give thanks for his or her daily intercession on our behalf. It is my understanding that people whose names are not found on the calendar of saints would celebrate on All Saints Day, the Sunday after Pentecost.

It is to our patron saint that we should pray and have a special devotion. His or her life should be read and studied. In this way we learn how our own lives should be directed. Our patron saint becomes a true hero/heroine for us to emulate.

A number of popular customs are practiced among Orthodox Christians on namedays. Among some Orthodox, a service would be celebrated in the parish community, a service of intercession in the saint’s honor or the Divine Liturgy itself, especially if it were a major saint’s day. In the case of the latter, the celebrant would want to prepare to receive the Eucharist. [In parishes where this is not possible, one can do so on the Sunday or feast that is nearest the saint’s feast day.] The persons named after the saint could offer the sweet bread or wheat for the artoklasia/blessing of bread which would be shared by the worshippers. Among other Orthodox, the priest intones “God Grant You Many Years” at the end of the service. There may be a cake during coffee hour for those bearing the name of the saint of the day.

Many Orthodox Christians celebrate their name day by inviting family and friends to their home. Since this day is to focus on the saint, his/her icon is prominently displayed. Whoever comes to visit wishes “Happy Name Day” to the celebrant. Favors or token gifts can be part of the day, but with a significant difference, the person whose name day it is gives the gifts rather than receives them. Giving is the best sign of gratitude for Christians. I remember one such day while a student at Holy Cross Seminary. It was the feast of St. Maximos the Confessor, January 21, Metropolitan Maximos’, then Fr. Max’s nameday. During dogmatics class, a classmate, Fr. Steven Callos wished Fr. Max a happy nameday, and half-jokingly asked he if he was going to “treat” us for his nameday. To our surprise he said yes. That evening we traveled to his brother’s home for coffee and sweets! And during college, Niki Krause celebrated the feast of St. Nicholas by sharing dinner with the other members of the “Nick Club” who attended the local OCA parish: Nick Papas and Nicholas Gresh.

In the family much can be done to initiate children into this custom of celebrating namedays. During the early years the child will simply delight in being the center of attention yet again. Bringing out the saint’s icon, placing it in a central location and adorning it with flowers shows our devotion to the saint. When Maria was in preschool, we celebrated the Theotokos’ birthday (September 8/21) by having Maria blow out candles on cupcakes. We still have the pictures!

Soon, however, children begin to ask questions about death, heaven and hell. Having a relationship with those who have died in Christ (the saints) can help to conquer the child’s natural fear of death. Later the idea of children giving gifts or favors on their namedays would be another weapon in the parents’ arsenal against possessiveness and materialism, cravings which affect every child.

In the home, icons of the patrons of family members should be obtained and placed in the family icon corner or in the rooms of the individual family members. On the nameday these icons could be placed in a special setting surrounded by candles and flowers. The family could go to church for the Liturgy or arrange for a special service preceding a festive gathering in the home. The life of the saint could be read or related at mealtime, the troparion of the patron saint read or sung, and special treats served. The gathering could be capped with the singing of “God Grant You Many Years” to the one whose nameday it is. Inventive families have planned skits, made mini Pilgrimages to local churches named for the saint followed by a trip to the child’s favorite restaurant, or created banners and other home decorations about the patron. The child can help prepare the liturgical or party foods, make or pick out favors to give to friends or relatives or otherwise help with the day’s preparations. You can imagine that children who generally like being the center of attention would react favorably to this “something special” which our Church tradition offers.

The Church is one body in Christ: one household of all the baptized living or dead with Christ as its Head. Maintaining and celebrating our association with one of the great saints of Christian history helps us to see the Church, not as an impersonal institution but as it is meant to be: one family under the lordship of Christ.

Adapted from”Celebrating Namedays”, A Guide for the Domestic Church, pp. 77-79.

Special thanks to Matushka Heidi Kroll (Minneapolis, MN) for responding to our request for information on celebrating namedays.

Article from Orthodox Family Life, from Fall 1995 to Summer 1999, (vol 3 iss 3)
Phyllis Meshel Onest is the  Director of the Office of Religious Education, Greek Orthodox Metropolis of Pittsburgh