Pope Calls for Aid to Famine Victims in Africa 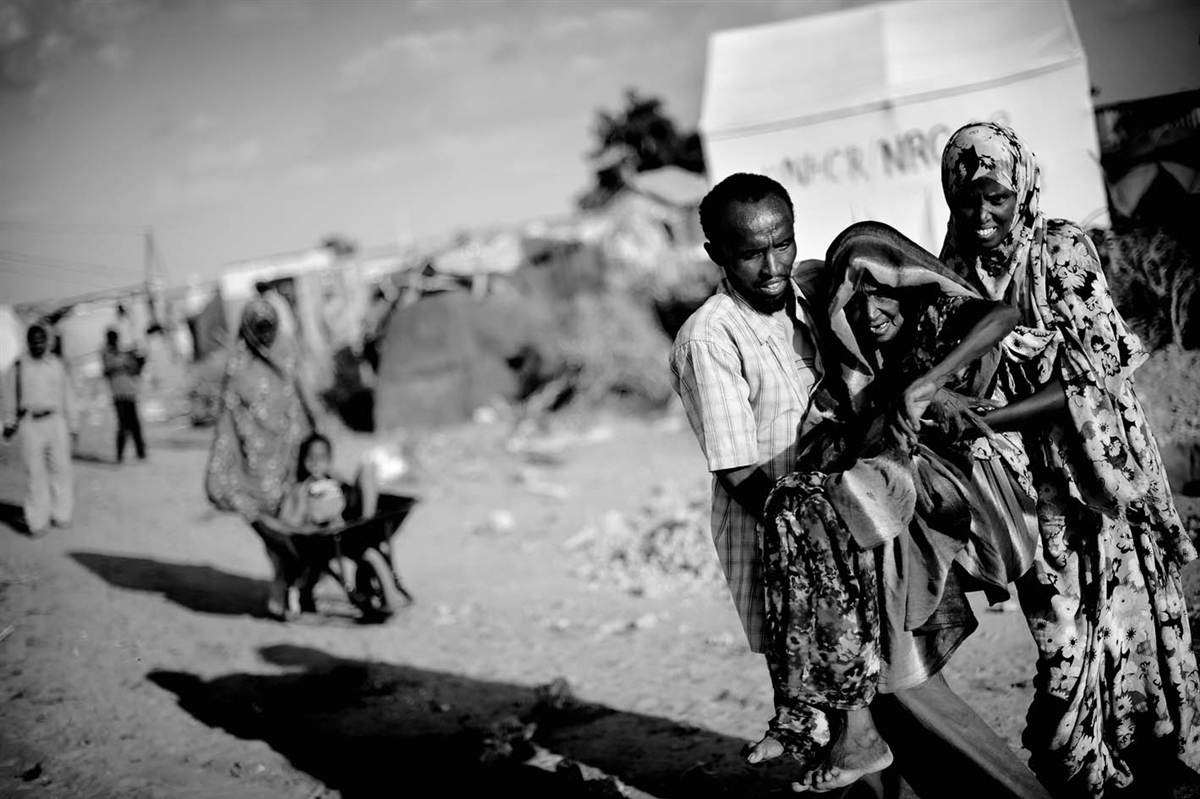 CASTEL GANDOLFO, Italy (CNS) — Christians cannot be indifferent to the suffering of hundreds of thousands of people starving in the Horn of Africa, Pope Benedict XVI said.

“It is inadmissible to be indifferent in the face of the tragedy of the hungry and thirsty,” the pope said, speaking in Polish after reciting the Angelus July 31 with pilgrims gathered in the courtyard of the papal villa at Castel Gandolfo.

When Jesus fed the multitudes by miraculously multiplying loaves and fishes, he gave his disciples an example to follow, the pope said.

“He encourages us to give them something to eat and to share bread with the needy. Following Christ, we must be sensitive to people’s poverty,” he said.

Commenting on the day’s Gospel passage, the pope said it was natural to read the story of Jesus’ miracle and think of “our many brothers and sisters who, in these days, in the Horn of Africa, suffer from famine aggravated by war and the lack of solid institutions.”

He told the 3,000 people gathered in the courtyard that Jesus set an example of meeting material needs while also addressing the deeper hungers of the human heart.

“The love of God is present in the bread of Christ; encountering him, we feed on the living God, so to speak, and we truly eat the bread come down from heaven,” the pope said.

“In the Eucharist, Jesus makes us witnesses to God’s compassion for every brother and sister,” the pope said.

He prayed that people would open their hearts with compassion for their neighbors and would share with those in need.

Fides, the news agency of the Congregation for the Evangelization of Peoples, reported July 30 that Catholic charities are deeply involved in meeting the needs of people suffering from the famine in Somalia, Ethiopia, Eritrea, Djibouti and Kenya.

Suzanna Tkalec, who works for the U.S. bishops’ Catholic Relief Services, is assisting Bishop Giorgio Bertin of Djibouti and Somalia.

She told Fides that they are working in the Dadaab refugee camp in Kenya about 50 miles from the border with Somalia.

“On average, 2,500 people arrive at this camp every day; 80 percent are mothers with young children,” she said. 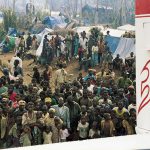 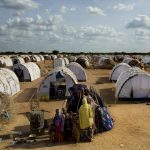 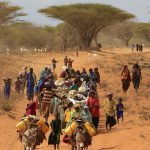 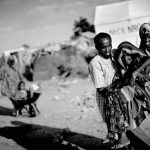 Amidst the upheavals and challenges of the modern world, CNEWA (Catholic Near East Welfare Association) has been a lifeline for those in need throughout the Middle East, Northeast Africa, India and Eastern Europe for more than 75 years.