Perfection of masculinity is in fatherhood 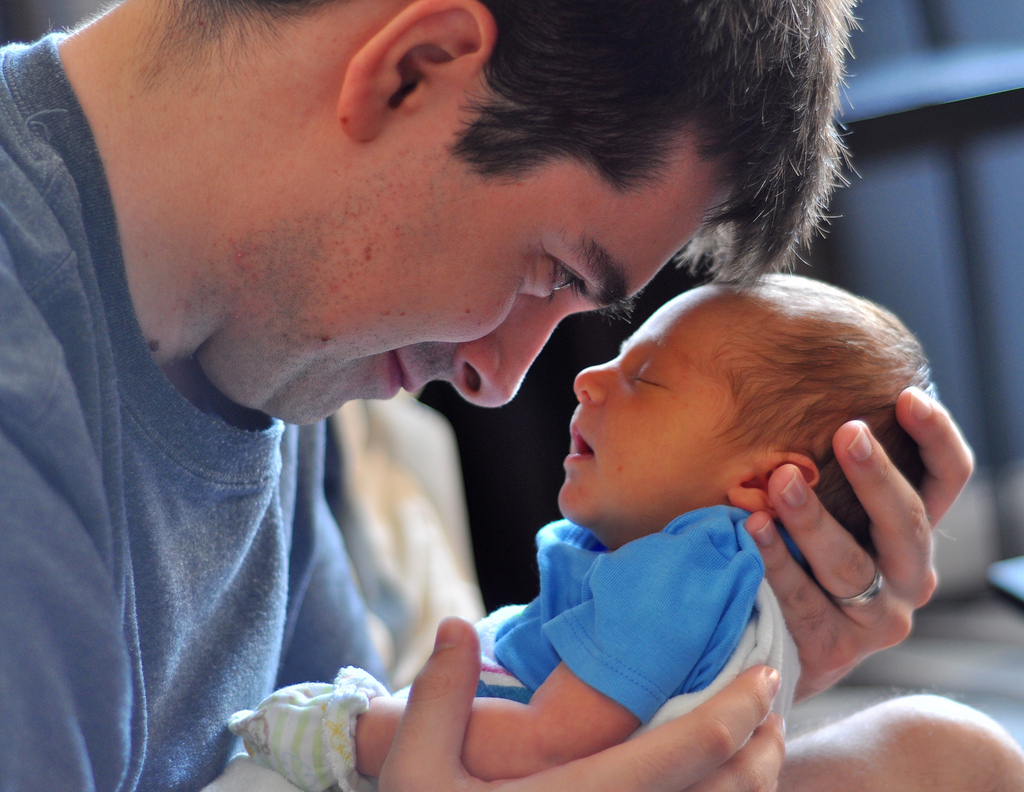 Being a biological father is easy; fathering a child is challenging.

has been a decline in the holy vocation of fatherhood in past decades. As a result, Fathers’ Day celebrations, for many, can be bittersweet.

Watching only a few hours of television demonstrates how gravely the image of fatherhood has been defiled. Fathers are portrayed as lazy, wimpy and ignorant. As respect for them declines, they are also being rendered dispensable through reproductive technology and as disposable in broken marriages.

A father’s absence (physical or emotional) has a devastating effect on families. It leads to higher delinquency rates, lower self-esteem, and an increased risk of early sexual involvement. A father’s presence, even if his involvement is minimal, provides children stability and security.

Fatherhood also involves spiritual nurturing. A child first experiences God through his relationship with his parents. God’s attributes represented by the father are different than those by the mother. Both are needed for the healthy development of the child’s relationship with God.  Furthermore, research shows that a father’s commitment to church worship has a vastly greater effect on the child’s churchgoing in adulthood than does the mother’s.

Restoring the dignity of earthly fatherhood requires an understanding of Divine Fatherhood. Even before God was Creator, He was Father.  From this divine Fatherhood is generated the eternally begotten Son. This revealed truth has wonderful implications for earthly fathers. While both men and women are created in the image of God, the male, in his masculinity, is the icon of divine fatherhood on earth.

In this profound representational role, men can find their identity and mission as fathers. Emulating God’s fatherhood, they can embrace its eternal aspect by being a lifelong presence for their children– imitating God in their total gift of self, providing for their material and spiritual needs, protecting them, and loving them unconditionally.