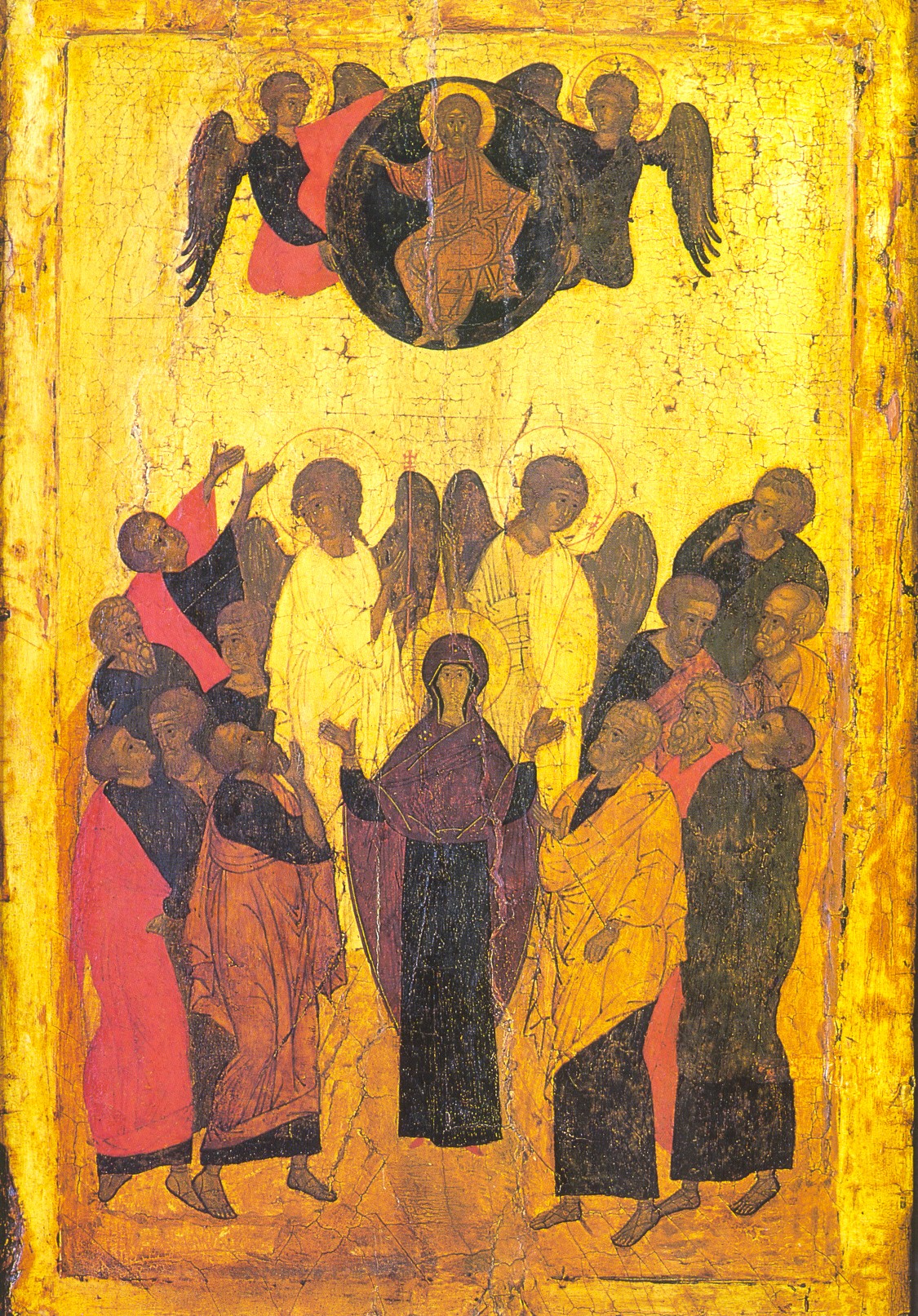 The Feast of The Ascension is celebrated on the 40th day after Jesus’ Resurrection.  This Holy Day, which this year falls on June 2, commemorates an important historic event –Jesus’ departure from earth.  More significantly, it is a reminder of God’s plan for our salvation and Jesus’ role in its fulfillment.

The Ascension is documented in various Biblical texts. The Acts of the Apostles recounts that Jesus taught for 40 days after His Resurrection. At a gathering near the Mount of Olives, near Bethany, Jesus told the apostles they will receive the power of the Holy Spirit and commanded them to spread His message about the Kingdom of God to the world. Then, Jesus was taken up and received by a cloud.

Two angels appeared and announced that Jesus will return in the same manner as he was taken.
While the Gospel of Mark says Bethany was the site of The Ascension, it also says that Jesus “was taken up into heaven,” and that He then “sat down at the right hand of God” (Mk. 16:19).

Thus, The Ascension fulfilled the covenant made with David in the Old Testament. David was promised that one of his descendants will permanently reign at God’s side, and Jesus’ lineage traces back to David.
Having entered Heaven, Jesus intercedes for us as the mediator who assures us of the permanent outpouring of the Holy Spirit.

The events of The Ascension inform us of the second coming and reveal that when the risen Lord returns again to Earth, God’s will for mankind will  be fulfilled.