Lord, I believe; help my unbelief 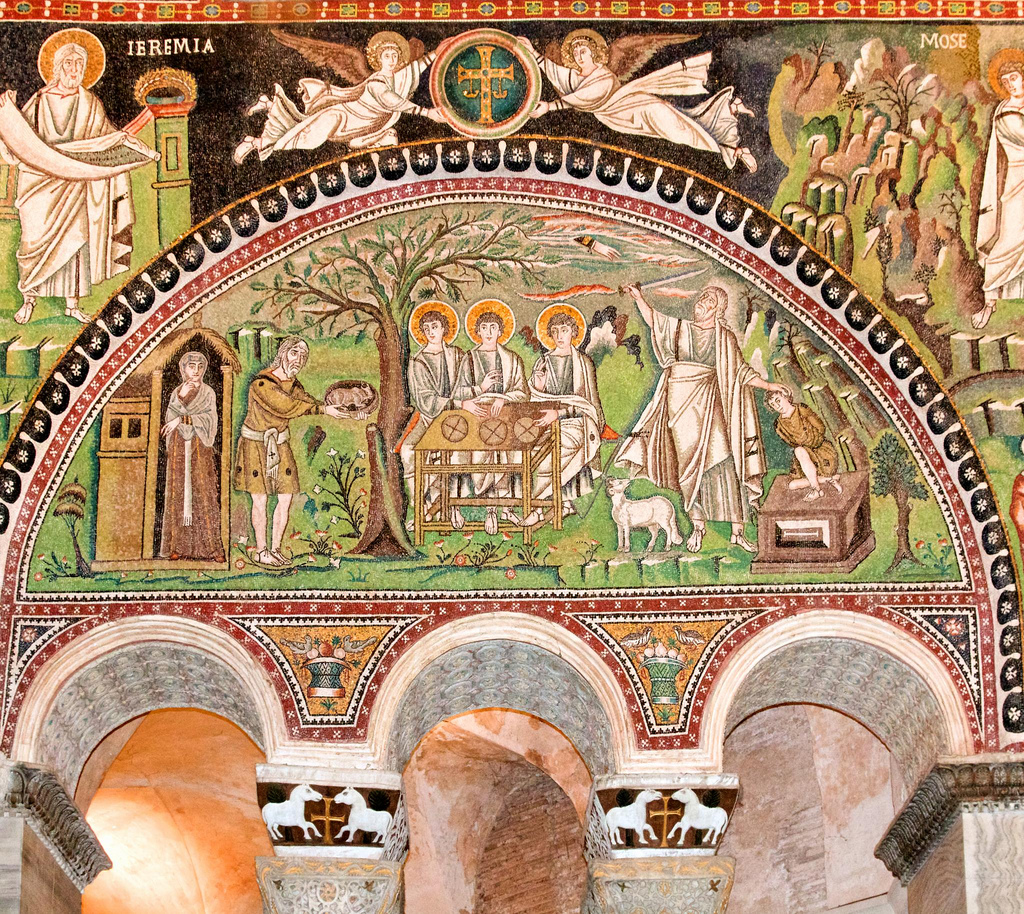 In the middle of the discussion, after I had reviewed the basic teaching on the Eucharist, one student, an outgoing, intelligent young man, raised his hand. “Miss Harris,” he asked, “What if I don’t believe that the Eucharist is really Jesus? What do I do?” His eyes were wide with sincerity, honestly questioning and trusting that I would have the right answer.

That’s one thing I love about teaching. As skeptical as the students are, they still hope that we will have the answers they are looking for.

I directed the class to the sixth chapter of the Gospel of John. I explained, referencing Scripture, that after Jesus fed the crowd of five thousand with bread, they looked to him for more food, and in a spiritual way, to feed the deep hunger of their hearts.

Jesus told the people, “I am the living bread that came down from heaven; whoever eats this bread will live forever; and the bread that I will give is my flesh for the life of the world.” (John 6:51).

I turned the attention of the class to what happened next in the Gospel. Jesus’ disciples, who had seen his miracles with their own eyes said, “‘This saying is hard; who can accept it?’… As a result of this, many (of) his disciples returned to their former way of life and no longer accompanied him.” (John 6:60,66).

I explained that skepticism and doubt towards Jesus’ teaching on the Eucharist is not new, revolutionary, or even unusual, by any means. People have been doubting the validity of Jesus’ words since he first spoke them 2,000 years ago.

I asked the class, “If Jesus did not mean what he said, if the Eucharist was only a symbol, do you think he would have let his disciples leave him? Do you think he would have told them that they had misunderstood, he didn’t really mean that?” After a few moments of consideration, they nodded. I continued, “Jesus was not ‘just kidding’ about being the Bread of Life. That doesn’t mean that the teaching isn’t difficult, or that it doesn’t require faith. It is possible to believe in the Eucharist, even if we can’t prove it, or we can’t see it with our own eyes. Peter and the other apostles didn’t completely understand what Jesus meant, or how it could be true. But they knew that there was no where else for them to go, and that the Truth Jesus presented them with was worth dying for.”

Just when I thought that I had sufficiently answered the question, another student raised her hand. “But, how do we believe in it?”

I told my students the answer that came from my heart, rather than the textbook. “If you honestly want to pursue the truth about the Eucharist, God will show it to you. He shows us here in Scripture, in John 6. He will also show you in prayer, if you make time for prayer. If you guys are sitting here in front of me wondering if the Eucharist is real, don’t just sit and wonder.”

“I have a challenge for all of you,” I continued. “I challenge you to go to the chapel after school today. Kneel in front of the tabernacle and tell God your doubts. If you believe that God created the universe and rose from the dead, don’t you think that he could show you the truth about the Eucharist?”

“If you believe in God in general, but have a hard time with certain teachings, ask him to increase your faith. Pray this line, again and again: ‘Lord, I believe; help my unbelief!’ God will not let you down if you are honestly seeking Him.”

While I don’t know how many of my students actually went to the chapel that day in pursuit of God, the Holy Spirit hit me over the head with the importance of urging them to enter into their doubts, rather than ignore them, and to continually pray for an increase in our own faith.

Jessica Harris graduated from Franciscan University of Steubenville in 2008 and works as a youth minister and high school religion teacher in the Diocese of Bridgeport, Connecticut.

It’s not an exaggeration to say that high school students can be a skeptical group.

A day rarely passes without a few students requesting that I prove something to them. Students are used to accessing information instantaneously – the concept of a mystery as something that cannot be completely grasped by our human minds is understandably frustrating to young people.

While coming up with answers that satisfy the curiosity of my students can be difficult, their honest search for the Truth is both inspiring and challenging. As catechists and educators, we are called to give the Church’s teachings to the young people entrusted to us in an authentic, accessible and relevant way.

This raises the question: how do we effectively address more difficult teachings of the Church, teachings that require serious faith?

This week, in my Old Testament class, I explained the connection between the manna, bread from Heaven, that God sent to feed the Israelites in the book of Exodus to the Eucharist. This lead to a class discussion on Jesus’ Real Presence in the Eucharist, and several students began to open up about doubts they were having.