Kids Korner: Jesus Separates the Sheep from the Goats 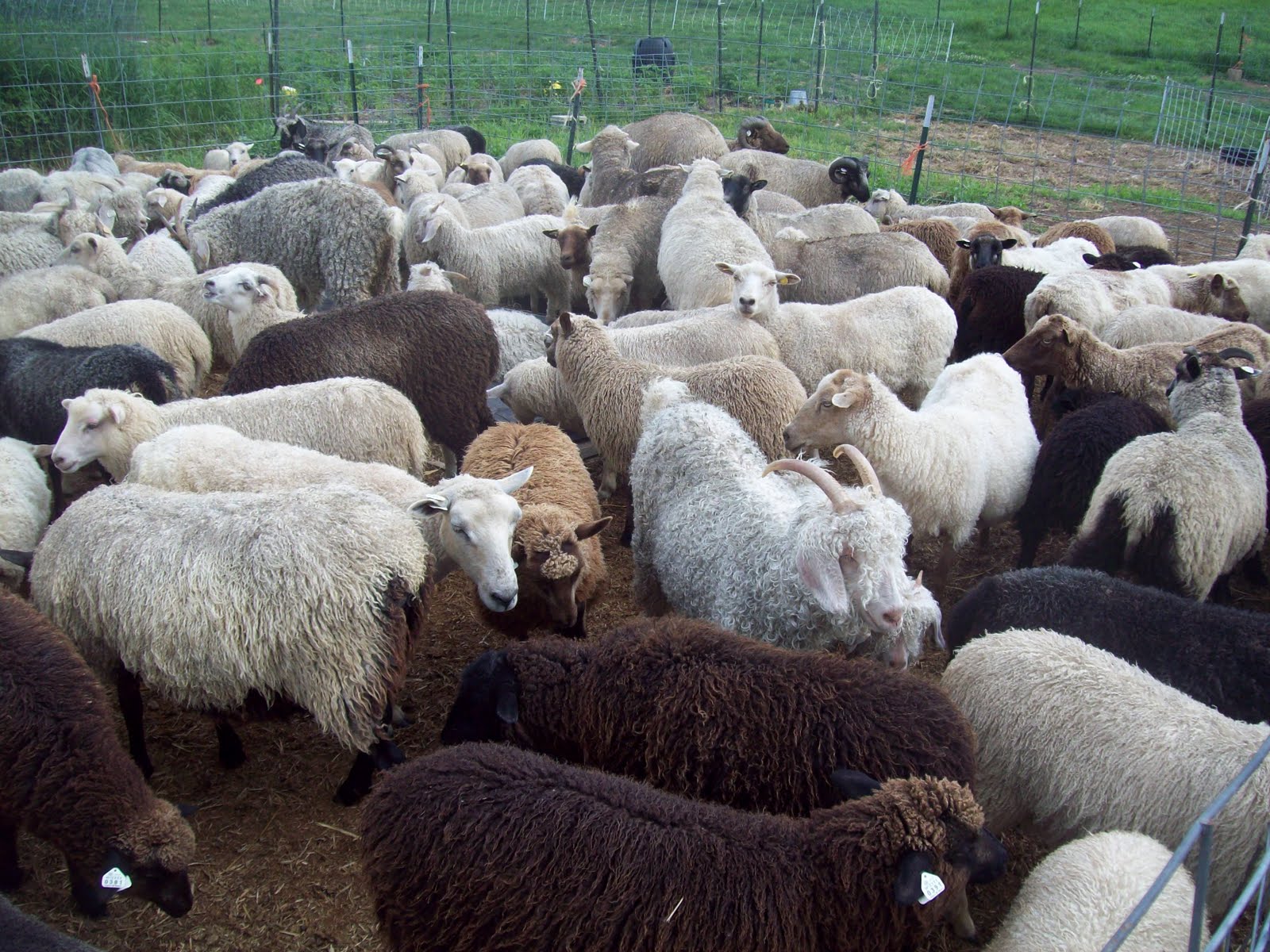 To Remember: we will be judged on our behavior

Jesus uses the picture of a shepherd separating his sheep from his goats to explain what judgment will be like. On the last day, there will be a separation of people. Those who have pleased God will join him in heaven. Those who have not pleased him will be sent to a place of eternal punishment. In this passage, Jesus shows how these people will be judged.

Jesus does not judge them on their apparent religiousness, he judges them on how they treated each other. Interestingly, both groups are surprised by Jesus’ judgment. Those whom he rejects object, because they did many works they thought would please him. But Jesus says he never knew them. Apparently these people did not know Jesus well enough to know what really pleases him. They thought they were doing great works, but they ignored the things that pleased Jesus (helping others.) It was not that they did evil things, but they did not do the good things that showed love.

On the other hand, those that did please Jesus were surprised when he said they had helped him. They didn’t know that Jesus saw their good works toward their brethren as done to him.

Discussion: Why sheep and goats? God often describes his people as sheep in scripture. Sheep listen to their shepherd, and follow him. They look to him for all their needs and will suffer without him. What are goats like? Goats are stubborn. They resist being told what to do. They’ll eat (take in) almost anything, even garbage. People who please God do what he says and look to him for guidance. People who resist God and want to do their own thing are stubborn, and end up accepting the lies and garbage of this world. The goats in the lesson thought they were doing God’s work, but they were obviously not listening to how he wanted it done, or they were doing it for their own goals, not his. He didn’t even know them.

Craft Activity: Make get well cards for a sick member of the congregation.

True or False (Sheep or Goat):
visits the sick (s)
looks down on the poor (g)
feeds the hungry (s)
ignores the prisoner (g)
criticizes his fellow Christians (g)
fills the needs of those around him (s)

Activity questions:
Act out an act of kindness.
Baa like a sheep.
Act like a stubborn goat.

Emotion questions:
Who was Jesus pleased with? (the sheep)
Which group was disappointed? (the goats)
Which group was surprised? (both groups)
application questions
Are we all right as long as we don’t do really bad things? (no, we must also do good things)
How do we do things to help Jesus? (help others)
Can we do good things and still not please Jesus? (yes – if we do it the wrong way, or for our own glory)
How can we know if we’re pleasing to Jesus? (get to know him through Bible and prayer)

Fact questions:
Which group thought they were saved? (goats)
What did Jesus accuse the goats of? (ignoring Jesus in need)
Who had the sheep helped? (their brothers and Christ)