His Beatitude Lubomyr Husar has Resigned 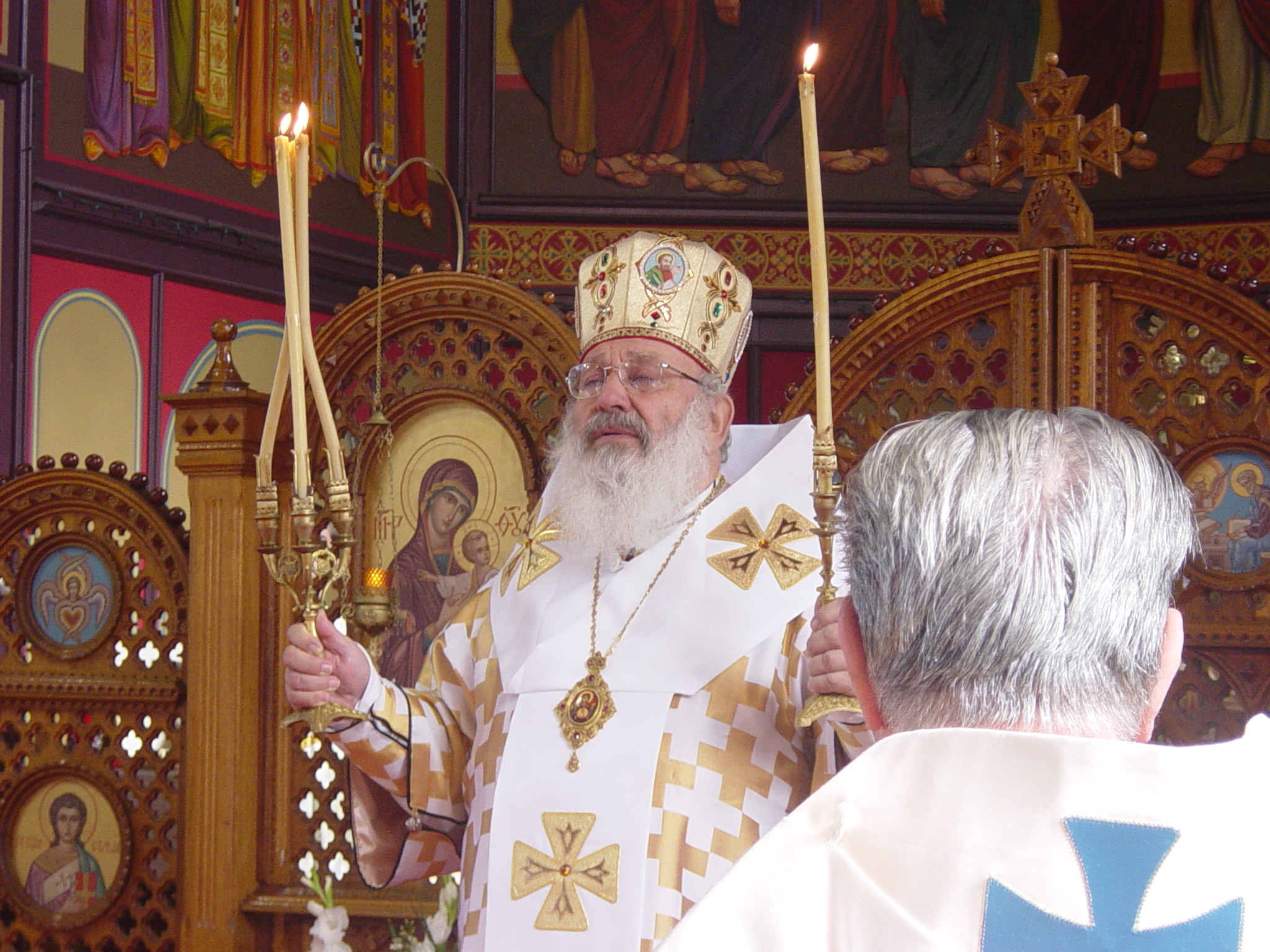 At a press conference in Kyiv Ukraine today, His Beatitude Lubomyr explained that he had asked the Holy Father to accept his resignation, saying, “Today, when I no longer have sufficient strength, I wish to handover the leadership (of our Church) to a successor, who would effectively continue this work. For this is not my work (alone) and I am not the key factor. The Church is the key factor, and the goal of our work is service to the Church, we stive to fulfill this task, as long we can do so effectively.

“I will continue to do that which I am able to do. I will pray for the Church, reflect on the past, to be vigilant so that nothing from our Church’s past is lost. I would like to hold encounters with the youth, as well as with various professional groups.”

Most Reverend Ihor Vozniak, Archbishop of Lviv (Ukraine) has been appointed Administrator of the Major Archiepiscopal Church.  It will be his responsibility to convoke a Synod of the Ukrainian (Greek) Catholic Bishops to elect a new major archbishop.  The Synod will most likely take place in Lviv, by the end of March of this year.

Until his resignation, His Beatitude Lubomyr Husar, was the Major Archbishop of the Ukrainian Greek Catholic Church, the largest Sui Juris Eastern Catholic Church in full communion with the See of Rome.  He remains a Cardinal of the Roman Catholic Church.
Born in Lviv, Ukraine, on February 26, 1933, Lubomyr Husar fled from Ukraine with his parents in 1944, ahead of the advancing Soviet army. He spent the early post-World War II years among Ukrainian refugees in a displaced persons camp near Salzburg, Austria. In 1949, he emigrated with his family to the United States of America.
From 1950 to 1954, he studied at St. Basil’s College (Ukrainian) Seminary in Stamford, Connecticut. He continued his studies at Catholic University of America in Washington DC, and at Fordham University in New York. He was ordained a Ukrainian Greek Catholic priest of the Eparchy of Stamford on March 30, 1958.
From 1958 to 1969 Fr. Husar taught at St. Basil’s College Seminary, and also between 1966 and 1969 was the pastor of Holy Trinity Ukrainian Greek Catholic parish in Kerhonkson, New York. In 1969, Fr. Lubomyr went to Rome, where he earned a doctorate in Dogmatic theology at the Pontifical Urbanian University in 1972. During his stay in Rome he joined the Ukrainian Studite monastic community at the Studion Monastery not far from Castelgandolfo, Italy, and was elected hegumen (superior) of the monastery in 1974.
He was consecrated a bishop in 1977 in the Studion monastery chapel in Castelgandolfo by Patriarch Josyf Cardinal Slipyj. He was named Archimandrite (Abbot) of the  Studite Monks in Europe and North America in 1978.
When the Soviet Union collapsed in 1991, he returned to his native country and served as spiritual director of the newly re-established Holy Spirit Seminary in Lviv.  In 1994, he established a new Studite monastery near Ternopil, Ukraine.
The Synod of Ukrainian Greek Catholic Bishops elected him Exarch of the Archiepiscopal Exarchy of Kyiv-Vyshhorod in 1995. In 1996, the Synod elected him as auxiliary bishop with special administrative delegated authority to His Beatitude Myroslav Ivan Cardinal Lubachivsky, Major Archbishop of Lviv. Upon the death of Cardinal Lubachivsky on December 14, 2000, Pope John Paul II named Bishop Husar apostolic administrator of the Ukrainian Greek Catholic Archeparchy of Lviv.
In January of 2001, the Synod elected him Major Archbishop of the Church and Father and Head of the Ukrainian Greek Catholic Church. The following month, he was named a cardinal by Pope John Paul II.
In 2001, Cardinal Husar along with the Catholic bishops, clergy and faithful of Ukraine welcomed Pope John Paul II on his first visit to a former Soviet Republic. His Beatitude also became the first Chancellor of the newly established Ukrainian Greek Catholic University in Lviv, Ukraine. Under his leadership in August 21, 2005, the major archiepiscopal see of Kyiv-Halych was officially transferred to Kyiv, the capital city of Ukraine.