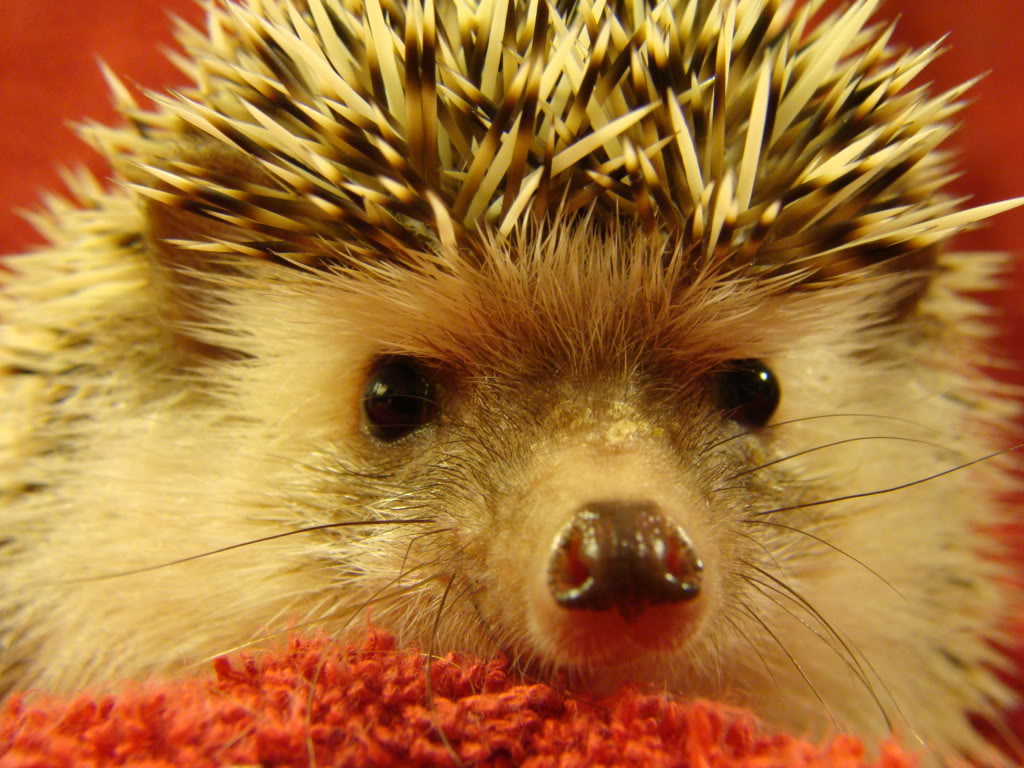 Candlewax and Hedgehogs—a peculiar way to entitle an article, I’ll admit. But both have their associations with the second day of February. The first is more important so we’ll begin there. The second day of February is one of the 12 great feasts, and is also celebrated by Christians in the West. The feast is the Presentation of Christ in the Temple, described in the second chapter of St. Luke’s gospel.

There we are told that the Christ child was brought by his mother into the temple in fulfillment of the law, 40 days after his birth (February 2 is 40 days after December 25). The Old Testament Law commanded that “every male that openeth the womb (the first born child) shall be holy to the Lord.” Thus the child was brought to the Temple in Jerusalem and an offering made on His behalf in thanksgiving to God for his birth.

The Most Holy Mother of God certainly kept this teaching of the Law. We are told that she brought her child to the Temple to make offering (and to receive her purification—another required rite of the Temple). There she was met by two people, one a woman, another a man, and both of them prophets. The woman, Anna the Prophetess, spoke to her concerning her child. The aged prophet Symeon, saw the mother and Child and exclaimed in words we repeat at every Vespers:

Lord now lettest Thou Thy servant depart in peace. For mine eyes have seen Thy salvation which Thou hast prepared before the face of all people. To be a Light to enlighten the nations and to be the glory of Thy people Israel.

This prophecy of St. Symeon has as its key phrase the description that Christ would be a “light to enlighten the gentiles.” It is the emphasis on light that brings these words each evening to the service of Vespers, when we give thanks to God for the Light He has given us. It is also for this reason that candles are blessed on this holy day. The candles of the Church (and especially those to be taken home and used by the faithful) are blessed on this day, because they remind us that Christ is the “light of the world.”

The associations of this feast with light is also where the hedgehogs come in. Christian cultures have usually never let the feasts of the Church stay within the Church itself, but have exported them to the house and farm. So it was that in Europe (particularly Germany) there arose a folk custom that on the Feast of the Presentation (also called “Candlemas” because candles were blessed on that day) that if a hedgehog [badgers in some areas] should come out of his burrow and see the light (and thus his shadow) he would return to his burrow because winter would last six more weeks.

German immigrants brought this folk custom to America in the 1800’s. There being no hedgehogs in North America, the groundhog was drafted to take its place. Thus the secular calendar in America celebrates “Groundhog Day.” But only the faithful Christian knows and understands the secret of the Light that shines on February 2nd. Not the light of the sun, frightening a furry creature back into his hole, but the Light of Christ, which frightens all the evil powers that would do us harm.

For an interesting theological meditation on Groundhog Day, I suggest you rent and view the movie by that title. Bill Murray finds redemption as he lives his way through a near eternity of Groundhog Days. But I will spare you.