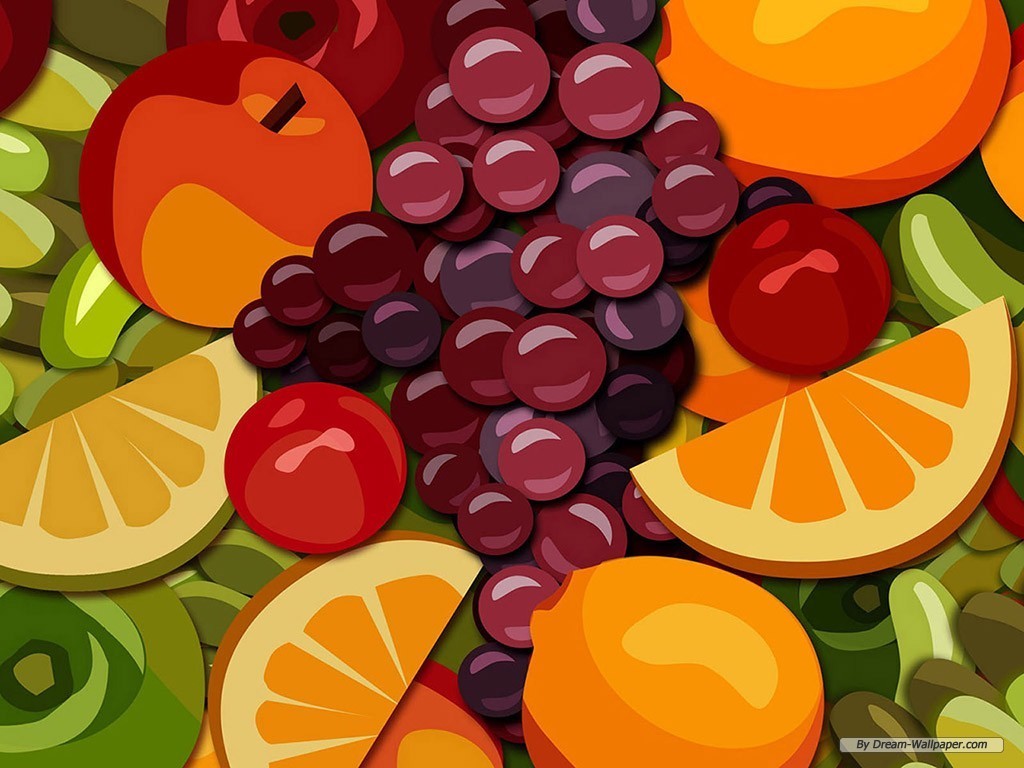 Consider bringing the story of the 3 Great Hierarchs into your home this month with the following lesson and activity.

Begin by asking your kids or teens to select three favorite Fruits.

* Announce the fruits out loud and discuss why they were picked.
* What do your kids like and dislike about each one?
* What are their respective qualities and characteristics. Is one sweeter than another? More tasty, too bitter, or bland?
* Can they agree… “Which is their favorite?”

If you’re working with a youth group, divide the room according to the choices. Can you create a small uproar amongst the groups? Ask one to try convincing the others to change their selection. Lastly, ask the groups to come up with a “name” that would associate them with their favorite fruit. (i.e. Kiwians, Appleanians, Orangins)

Then, ask everyone to close their eyes. As the adult, use three voices to introduce yourself on behalf of each fruit, being a bit silly, and arriving at the final conclusion that a fruit salad is the best way to enjoy all three since God made each one of you, and although you are uniquely tasty in your own way, God considers you equally delicious!

Then introduce the story of the † Three Holy Hierarchs †  St Basil the Great, St Gregory the Theologian, and St John Chrysostom

You might say, “If you had a difficult time agreeing on a favorite fruit, can you imagine how divided the people of Constantinople were in the early 12th century when they argued over who was greatest among the 3 Hierarchs?” Three groups formed, calling themselves the Basilians, Gregorians and Joannites. At last, desiring to restore peace to the City and the Church, the three holy hierarchs themselves appeared to the monk John Mauropus; they revealed to him that they stand together in harmony and in equal glory before the heavenly throne, and instructed him to compose a common service for the three of them. Saint John (Mauropus) obeyed, and chose January 30 as the date of the commemoration, since each of the three hierarchs is commemorated separately in January. (abbamoses.com)

Finish the lesson off by enjoying some fruit together, laughing over their qualities, and enjoy coloring their icon together.
Xronia Polla~