Remember to set your clocks ahead one hour before retiring on Sunday, March13. 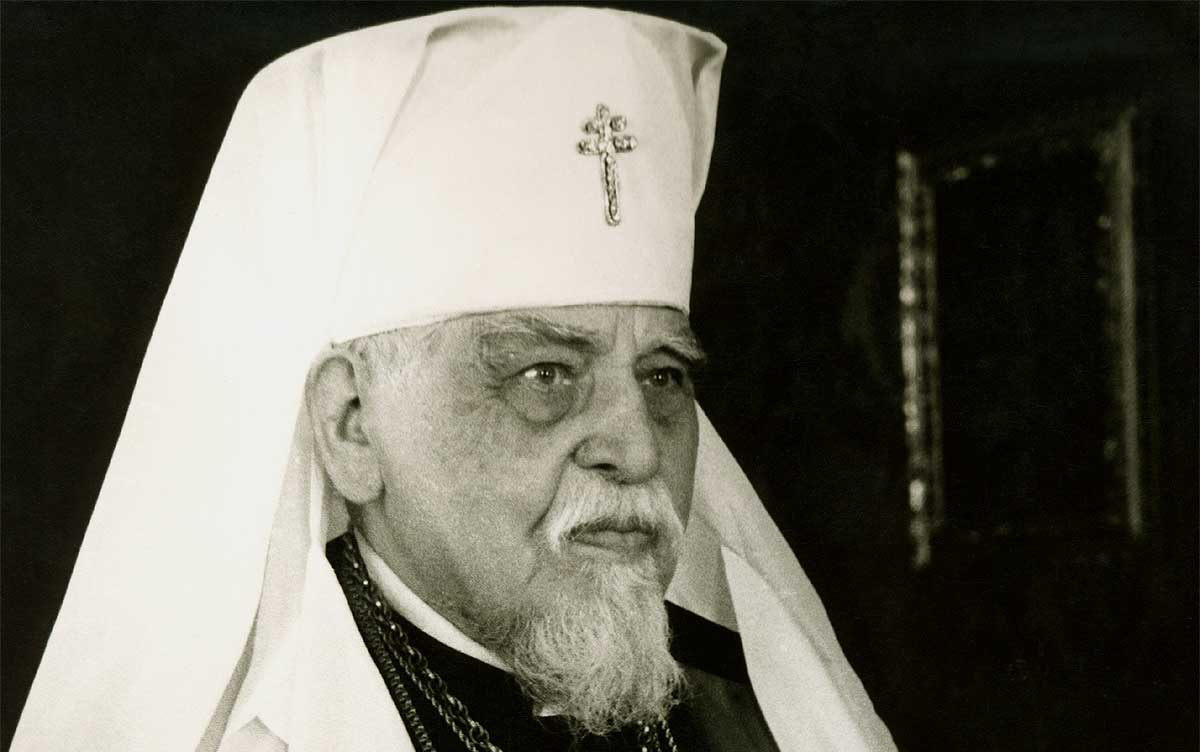 11 March 2011, 08:56 Sixty-five years ago, the Ukrainian Greek Catholic Church (UGCC) was banned. On March 8-9, 1946, at the Lviv synod, also known as the pseudo-synod, it was decided that the Greek Catholics would be transferred to the Russian Orthodox Church. Those...
Next Entries »